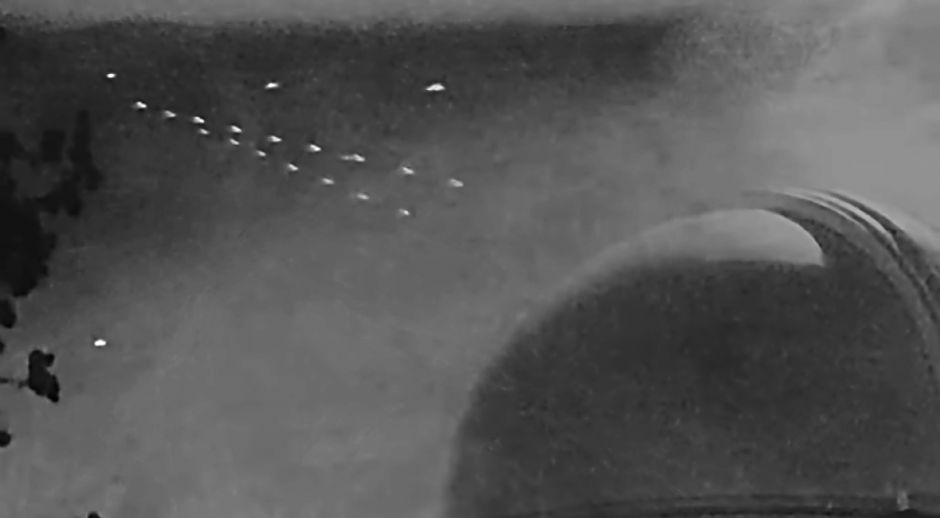 These three photos was undoubtedly taken by someone working at the Mount Palomar Observatory in October 1949 during a period of increased unknown unidentified aerial activity.

An official report was made to Project Blue Book. These photos are interesting to say the least.

The photos are from a television show by Sky Television in the U.K. (thanks to John Eccles who sent three stills from the broadcast). 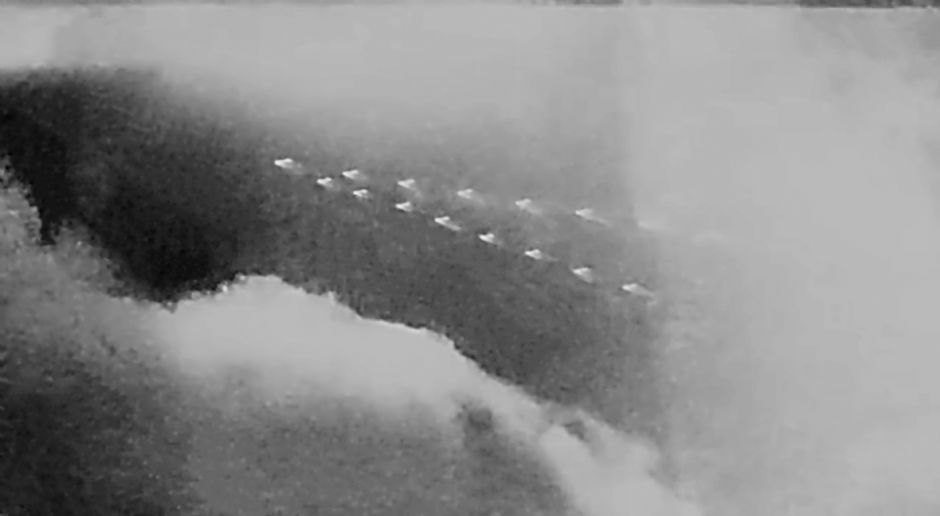 I am a Danish painter, photographer and researcher (researcher of all things human and extraterrestrial) - Have been painting for many years and have been photographing professionally for 8 years. I want to thank all the models who I have shot up until today - every single one of you have been an outstanding pleasure to work with. I'm sure I will photograph many more in the years to come.